Brexit – what steps should employers be taking now? 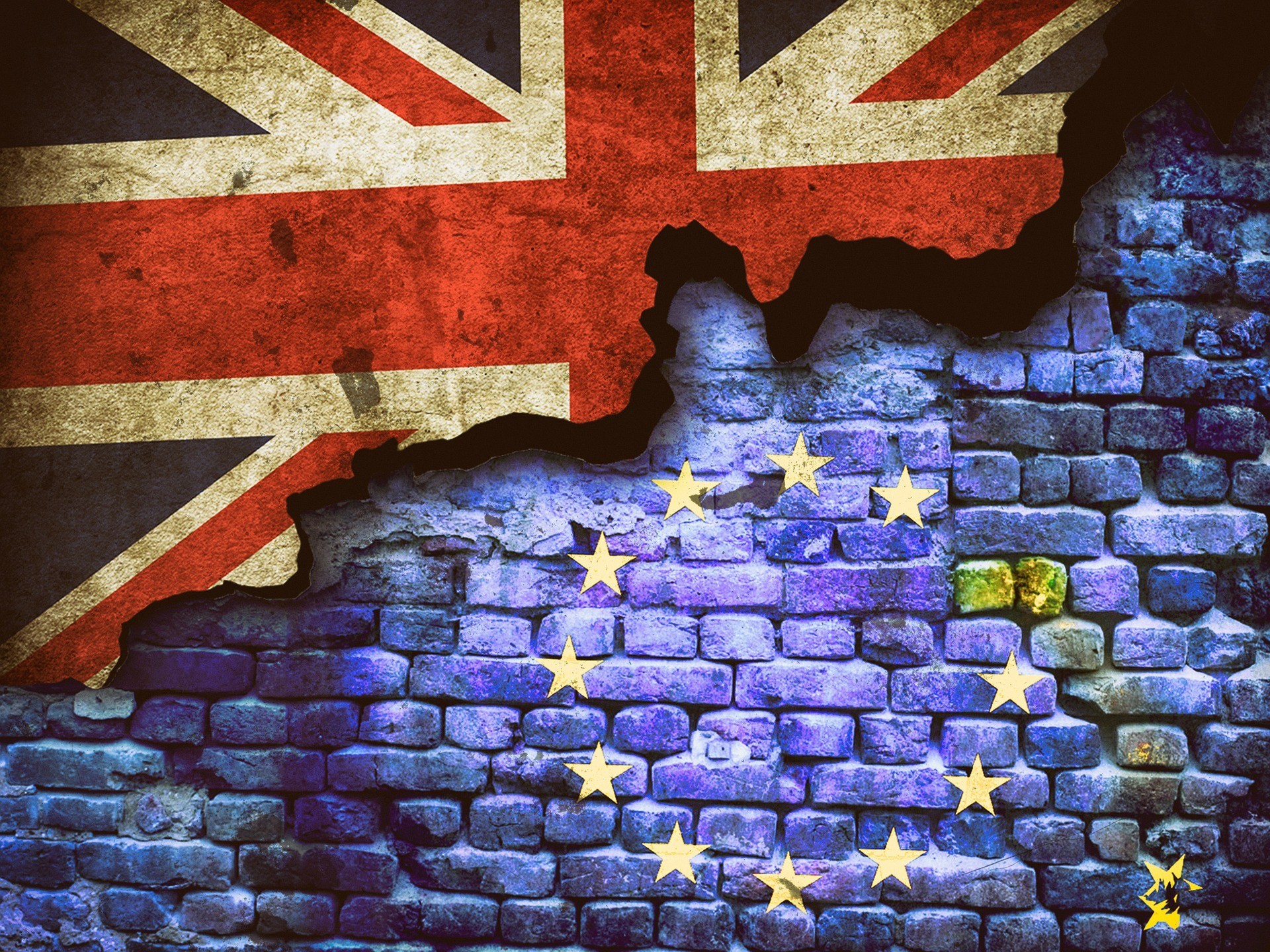 The decision of the UK to leave the EU raises a host of questions about employment law. At the moment it is impossible to say what form the UK’s relationship with the EU will take post-Brexit and, as a result, how UK employment law will change.

What is clear is that despite the referendum result, the UK is still, for the time being at least, a member of the EU.

What is not going to change?

We still have freedom of movement. There has been a lot of talk in the press about the triggering of Article 50 to start the process of the withdrawal from the EU. That process will take two years. In the meantime, EU citizens still have the right to live and work in the UK and UK citizens have reciprocal rights in the EU. Freedom of movement may change in the long term so you will need to keep an eye on it as the post-Brexit landscape become clearer. In the meantime, EU citizens who have lived in the UK for more than five years should think about taking out permanent UK residence.

Nor are provisions on annual leave / holiday entitlement likely to change. The current minimum entitlement of 28 days (including bank holidays) is ingrained into English law and we do not expect to see any changes to this in the foreseeable future.

The Working Time Regulations may be relaxed following Brexit but again, removal of the 48 hour working week is unlikely, particularly as the UK retained the right for workers to opt-out of the WTR and work longer than 48 hours per week on average.

What do you need to beware of in the post-Brexit landscape?

It would not be a surprise if employers taking on new staff are tempted to start favouring UK employees over those from the EU. If they do, they will be in breach of the Equality Act 2010. This states that job applicants may not be discriminated against on protected grounds, which include nationality.

An employer who tries to argue that he is taking on UK employees in anticipation of restrictions on EU workers coming to the UK will be in breach of discrimination laws.

The Brexit decision has led to an ugly wave of hate crime and racial abuse across the UK. Tensions are rising high and conflict in the workplace is not unlikely. One of the key issues surrounding Brexit has been immigration and this should set alarm bells for all employers.

We would advise all employers to redistribute their anti-discrimination and anti-harassment policies to staff. Staff should be reminded that creating an “intimidating, hostile, degrading, humiliating or offensive environment” on the grounds of nationality or national origins could be construed as harassment. The employer would be liable for any claim so they need to keep on top of this.

Staff should be informed that a breach of these policies will be a disciplinary matter. Employers should also ensure that if an issue arises staff can report it easily and managers need to be alert to problems and deal with them swiftly in order to diffuse tensions.

It is too soon to say what effect Brexit will have on UK business. The early indications are that we are in for a bumpy ride and that redundancies in some sectors are inevitable. If this does happen, the message is: be prepared. Get your documents and procedures in order, and take all the necessary legal steps in good time.

Again, keeping an eye on discrimination will be key. Using Brexit as an easy excuse to make EU employees redundant on the basis that they may be forced to leave the UK anyway would be a clear case of discrimination on the grounds of nationality.

The overriding impact so far of the vote to leave the UK has been uncertainty. No one yet knows what post-Brexit Britain will look like and what the impact on employment law will be but some things are not likely to change, at least not to any material extent. Things will become clearer over time and employers need to make sure they keep on top of changes as they occur and ensure that they communicate with their staff accordingly.

As ever with employment issues, continue to communicate with your staff. These are uncertain times and you should seek to remind employees of their value to the company and reassure them about their job security.