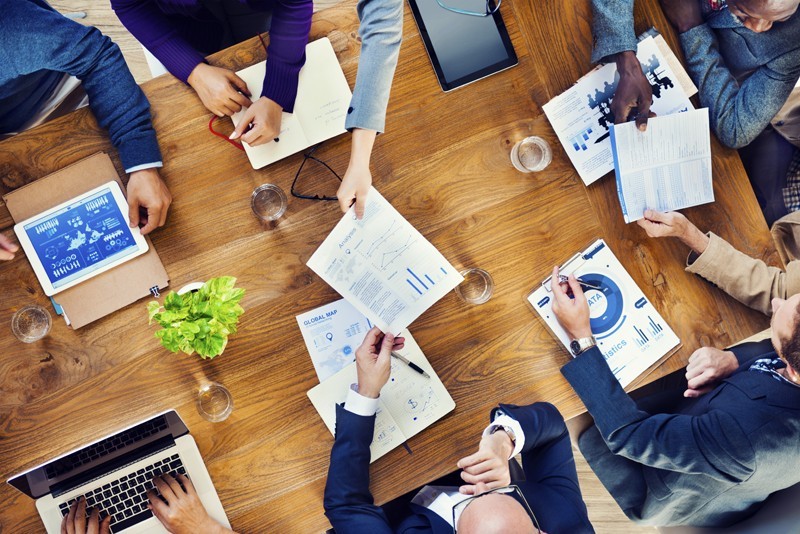 Employment Law in 2016 – five things to look out for

Staying on top of changes in employment law legislation is important for all businesses. Here are five things to look out for this year.

Employers that do not pay their staff the National Living Wage or the National Minimum Wage may be subject to penalties. On 1 September 2015, BIS announced that penalties for non-payment on the correct rates of pay will increase from 100% of the arrears to 200% of the arrears, up to a maximum of £20,000 per worker.

3. No increase to maternity, paternity, adoption or sick pay

This year, due to a fall in the consumer prices index, the rate of statutory maternity pay, paternity pay, adoption pay and sick pay will remain the same as last year.

4. Making it harder for workers to strike
The Trade Union Bill 2015-2015 proposes reforms to the laws governing trade unions and industrial action. Consultations on the Bill closed in September 2015.

Measures proposed in the Bill include:-

In addition to a consultation on the Bill, the Government have also published a consultation seeking views on the removal of the ban on the use of agency workers to cover strike action.

The Bill was scheduled for its second reading in the House of Lords on 11 January 2016.

5. Reporting on gender pay gaps
Despite the introduction of the Equal Pay Act in 1970, the pay gap between the genders still exists today. Research shows that female managers earn 22% less than their male counterparts. At director level, men’s bonuses are twice as high as women’s.

By 26 May 2016, businesses with more than 250 employees will be required to publish information about the difference in pay between men and women – including bonuses.