Surprise changes to SDLT on commercial property in 2016 Budget

You are here:
Property 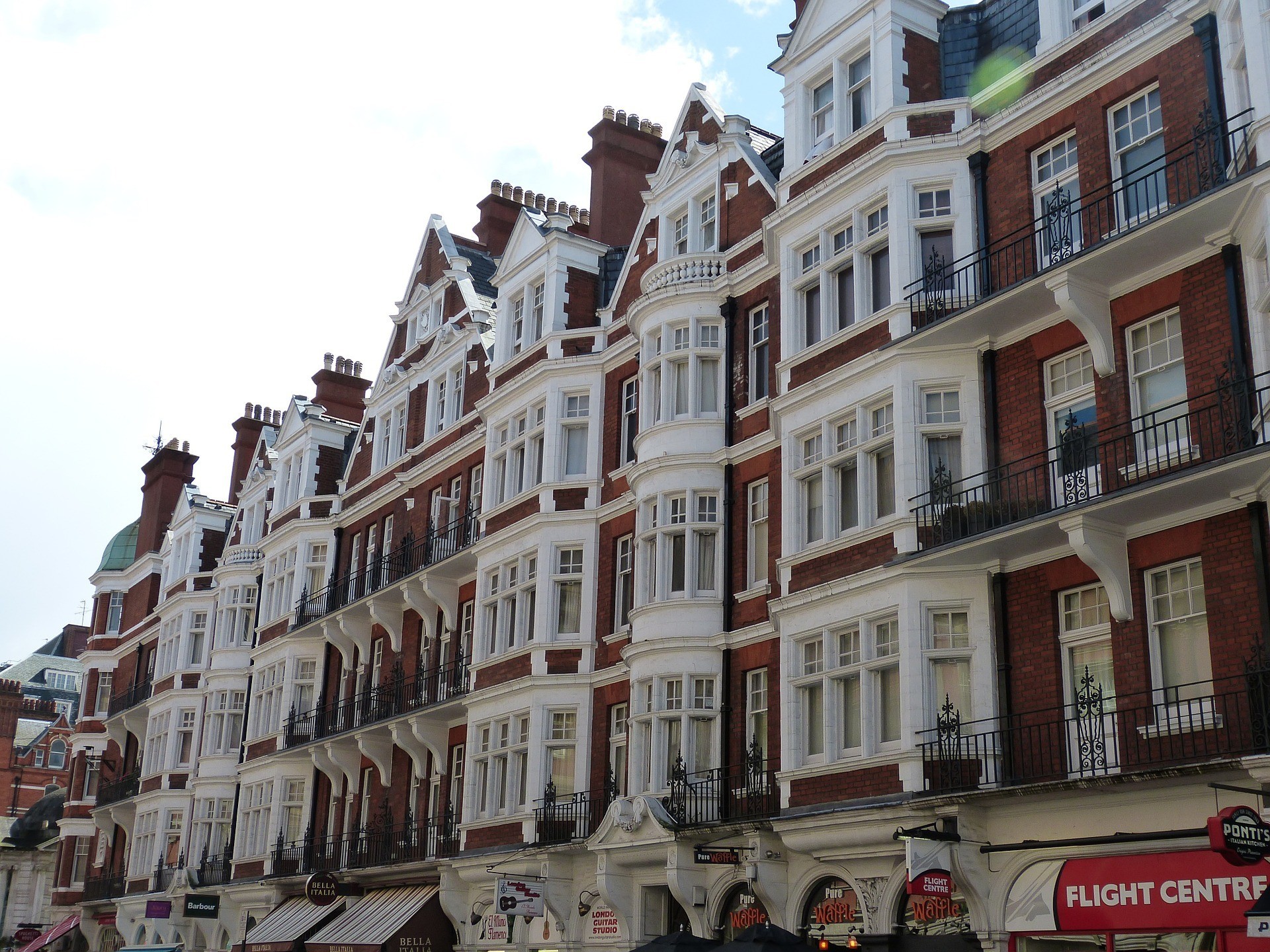 The main new rule relates to purchases of non-residential property that complete after 17 March 2016. Rather than SDLT being paid at one rate on the whole value of the property, SDLT will be payable on the amount of consideration that falls within new SDLT bands.

The new rates for freehold transactions, lease premiums and assigned leases are as follows:

For example, the purchase of a non-residential property of £350,000 would be calculated as follows:

There are transitional rules in relation to contracts exchanged before midnight on 16 March 2016 but not completed until on or after 17 March 2016. Purchasers can choose whether to apply the old or new rules (provided no events such as the variation or assignment of the contract has taken place before completion).

As announced by the government in the Autumn Statement 2015, higher rates of SDLT will be payable on the purchase of buy-to-let properties or second homes after 1 April 2016. These purchases (over £40,000) will attract an SDLT surcharge of 3% on the existing SDLT rates.

Relief is available if a purchaser is replacing their main residence. The grace period in which to claim relief has been extended to 36 months from the proposed 18 months thus allowing people with two properties more time to dispose of one of their properties.

Pokémon Go and the law of trespass
18th October 2016

Landlords’ responsibilities on granting commercial leases
18th July 2016
Newsletter Sign Up
Categories
Our website uses cookies. A cookie is a small file of letters and numbers that we put on your computer if you agree. These cookies allow us to distinguish you from other users of our website, which helps us to provide you with a good experience when you browse and allows us to improve our site. You can read more about the cookies we use and how to recognise them. We'll assume you're ok with this, but you can opt out if you wish.Accept Reject Read More
Cookies Policy