When does notice to terminate an employment contract take effect? 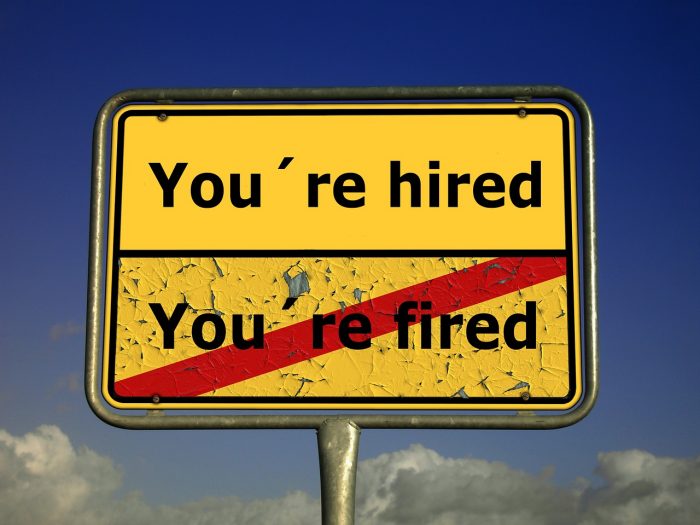 A recent Court of Appeal case considered the question of when a notice of redundancy sent by post took effect. This can have important consequences, not least on termination payments and pension entitlements (as in this case). We consider the decision in Newcastle Upon Tyne NHS Foundation Trust v Haywood and its impact on employers.

Facts of the case
Sarah Haywood had been employed by the NHS for more than 30 years. She was an Associate Director of Business Development responsible for commissioning, delivering and developing community patient services.

On 13 April 2011, Ms Haywood was informed that her role was at risk of redundancy as a result of the merger of two NHS bodies. She accepted this but told her bosses that she was going on holiday on 19 April and asked that a final decision not be made in her absence.

On 20 April, a letter was sent to Ms Haywood informing her she that she had been made redundant. The letter was sent by recorded delivery to her home and to her husband’s email address. She did not see the letter or the email until her return from holiday on 27 April.

Her contract stated that she was entitled to 12 weeks’ notice of termination of employment. It was silent though on the date notice was deemed to have been given. This was vital because Ms Haywood was to turn 50 on 20 July. If the notice expired after her birthday, she would be entitled to a better pension than if the notice expired before it.

Court decisions
At first instance, the judge held in favour of Ms Haywood. This decision was upheld on appeal. In making its decision, the Court of Appeal dismissed the employer’s arguments about waiver and estoppel. While the Court of Appeal judges gave different reasons for their decision, the majority decided that the notice was given on the actual receipt of the letter. This is consistent with the law on unfair dismissal where the date of termination is the date the dismissal is communicated.

An application by the NHS to appeal the decision to the Supreme Court has been dismissed.

The result represents a significant victory for Ms Haywood as her additional pension benefit is believed to be in the region of £400,000.

Lessons from the case
The clear lesson from this case is that employers should take special care when giving notice of termination to employees. They should do as much as they can to ensure the notice is received by the employee personally and that they have evidence to support this.

In addition, employers should ensure that their contracts of employment clearly set out how notices are to be given and the dates on which they take effect. It is imperative to comply with your contractual provisions regarding the giving of notice. If you fail to do so, that is likely to render the notice invalid and will have to be reissued. An invalid notice may also assist the individual to pursue a claim against you, therefore it is absolutely crucial to follow what your contract says.