In litigation, you should expect the unexpected

You are here:
Litigation 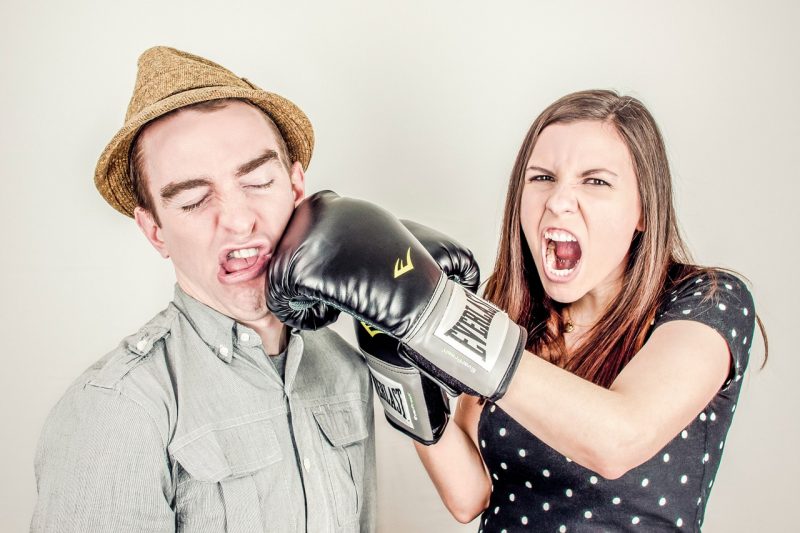 A recent case handled by our litigation department demonstrates just how unpredictable litigation can be and highlights the potential costs implications for a party acting unreasonably.

We acted for the Defendant in this case, a specialist IT recruitment company. Our client had placed one of its consultants (the Claimant) in a position overseas, where it was required to implement new IT systems for a third party.

The case was initially listed for a one-day trial. However, on the day of the trial the judge indicated that it would assist the Court if an expert was appointed to report on whether the Claimant’s work had been performed to a satisfactory standard. The trial was relisted with a revised hearing length of three days, partially to accommodate the new expert evidence.

Neither of the parties had previously considered that expert evidence would be required. Budgets and commercial expectations had been set on the basis that the matter would require one day in court. Instead, both sides were now looking at trial costs more than three times greater than anticipated. Costs now threatened to dwarf the sum in dispute.

One week before the commencement of the three-day trial, the Claimant abandoned its claim for pay for the period post-termination. In its place, the Claimant indicated that it wished to introduce an entirely new claim, based on what was effectively EU law. No hint of this claim had previously appeared in the dispute. The formal application to amend the claim was made on the first day of the trial.

The Court refused to allow the amendment. It noted that even if it had been allowed, the claim would have failed.

In a complete about turn, the Claimant also attempted to reinstate the claim that it had abandoned, just a week before (ie its claim for pay for the period post-termination). The Court refused that, too. Instead, the trial proceeded on a pared down set of issues.

Even so, it took three days of evidence and submissions before the Court found in favour of our client, the Defendant. The Defendant was awarded costs. These included some “indemnity” costs – costs awarded at a higher than standard rate, typically to reflect the unreasonableness of the unsuccessful party’s conduct.

Litigation is an uncertain process and the risk/reward ratio in fighting any case needs to be carefully considered and regularly reviewed. This ensures that sound commercial, as well as legal, decisions can be made.

Litigants also need to appreciate that new claims are capable of being introduced late in the day. In this case, the Claimant’s application to amend at a late stage failed (and the claim would, in any event, have failed). However, we have seen cases where amendments have been permitted very late in the day.

The case demonstrates once again that litigation is not for the faint-hearted.

Why a well-judged Part 36 Offer is such a powerful negotiating tool in litigation
20th April 2016
Newsletter Sign Up
Categories
Our website uses cookies. A cookie is a small file of letters and numbers that we put on your computer if you agree. These cookies allow us to distinguish you from other users of our website, which helps us to provide you with a good experience when you browse and allows us to improve our site. You can read more about the cookies we use and how to recognise them. We'll assume you're ok with this, but you can opt out if you wish.Accept Reject Read More
Cookies Policy