You are here:
Commercial, Corporate, Litigation 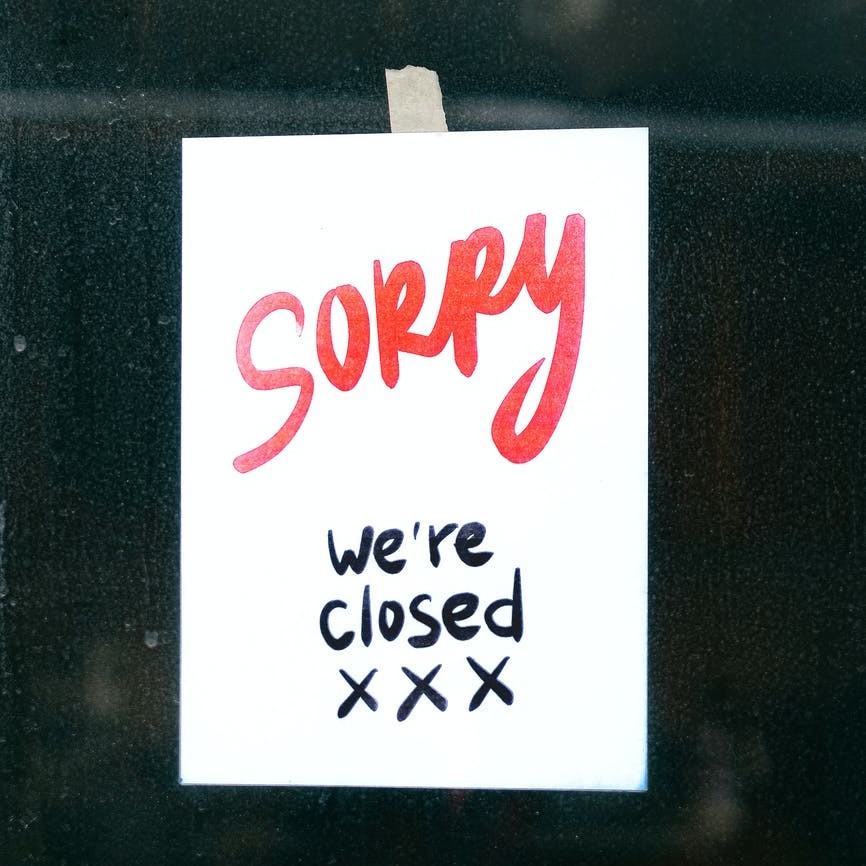 The impact of Covid on the British Economy will not be fully understood for months if not years. In particular the retail and hospitality sectors have been hit very hard. During the course of three lockdowns and stringent measures in between many shops, restaurants, pubs and hotels have either been forced to close or open but comply with social distancing requirements. Many have closed permanently but some are still battling on.

One potential hope for survival was to call upon Business Interruption Insurance. However, it did not take long for the major insurers to start rejecting claims out of hand. Therefore, in June 2020 the FCA took a test case to the courts.

The High Court handed down its judgment in favour of the FCA on 15 September 2020 following which the case was appealed on an expedited basis to the Supreme Court, leapfrogging the Court of Appeal in the process.

On 15 January 2021, the Supreme Court handed down judgment in the case which is now referred to colloquially as the Business Interruption Insurance case.

What was the issue in dispute?

The FCA, as the regulator of the Insurance marketers estimated that some 700 types of policies held by 370,000 policyholders across 60 different insurers would potentially be affected by the test case.

The FCA therefore asked the Court to consider 21 sample clauses which were considered to be a good sample of the clause most policyholders, many of whom were small to medium sized enterprises, had signed up to.

A ‘disease clause’ provides insurance cover for business interruption loss caused by the occurrence of a notifiable disease at or within a specified distance of the policyholder’s business premises.

The Supreme Court considered this by considering a sample clause as follows:

“any … occurrence of a Notifiable Disease within a radius of 25 miles of the Premises” where a “Notifiable Disease” was defined as “illness sustained by any person resulting from… any human infectious or human contagious disease… an outbreak of which the competent local authority has stipulated shall be notified to them.”

In this respect the causation did not have to be as localised as the Insurers argued.

The next issue to be addressed was the interpretation of a typical ‘prevention of access’. Such a clause provides insurance cover for business interruption losses resulting from public authority intervention preventing access to, or use of, the insured premises.

The case in point was whether the announcement by the Prime Minister in his statement of 20 March 2020 that certain categories of business were to close was an intervention. The Supreme Court found that this was a clear, mandatory instruction given on behalf of the UK Government and as such even in the absence of legislation would fall within the provisions of the sample clauses.

The Supreme Court, also found that the interruption did not have to bring a business’ operation to a complete standstill. Therefore a restaurant which converted to take-away meals only could still claim business interruption.

By way of a secondary argument, the Insurers argued that it would be necessary for a policyholder to demonstrate that the loss would not have been suffered but for the occurrence of the Notified Disease.

The Supreme Court made it clear that an insurance contract:

“like any other contract, must be interpreted objectively by asking what a reasonable person, with all the background knowledge which would reasonably have been available to the parties when they entered into the contract, would have understood the language of the contract to mean”

The Supreme Court was very clear that an insurance policy has to be read and understood by an “ordinary policyholder” and that any exclusions must be transparent and not “buried away”.

Prior to the pandemic, many businesses owners, may have assumed that if their insurance policy had “business interruption cover” then in the event of the government requiring their businesses to be shut down due to a contagious virus, their insurance would cover the resulting business loss. It has transpired that this is not always so straightforward. The Supreme Court has given clarity and reduced the scope for insurers to deny cover. If you have any concerns or a dispute regarding your business insurance cover and would like advice please contact us on the numbers below.

If you have any commercial or litigation related enquiries, please contact us as follows (all phone numbers are forwarded to our mobiles when we are out of the office):

In litigation, you should expect the unexpected
7th February 2017

How does the new PSC register affect your company or LLP?
20th April 2016

Website terms and conditions
8th September 2015
Newsletter Sign Up
Categories
Our website uses cookies. A cookie is a small file of letters and numbers that we put on your computer if you agree. These cookies allow us to distinguish you from other users of our website, which helps us to provide you with a good experience when you browse and allows us to improve our site. You can read more about the cookies we use and how to recognise them. We'll assume you're ok with this, but you can opt out if you wish.Accept Reject Read More
Cookies Policy