You are here:
Corporate 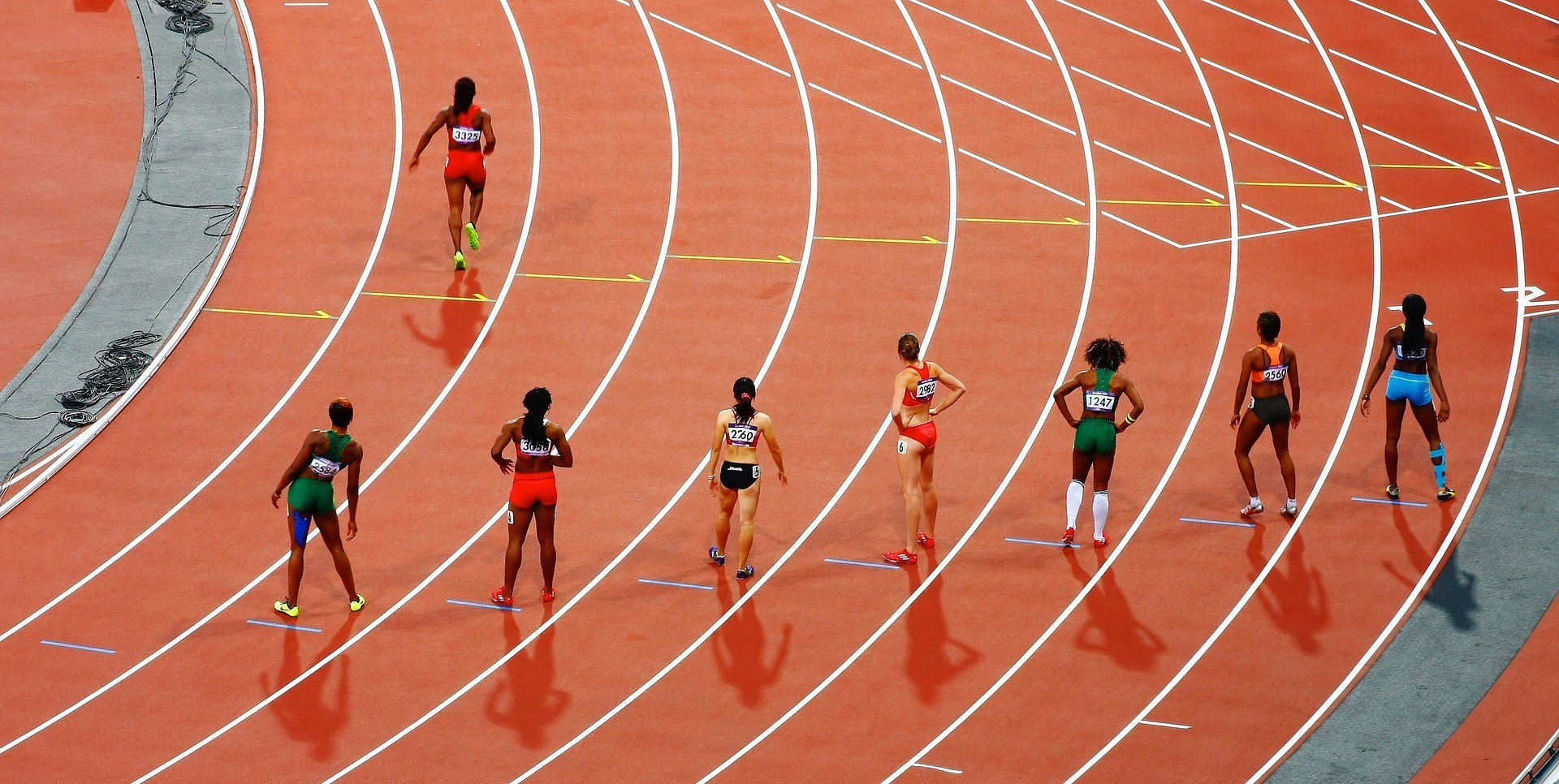 The Olympic Games is a huge event not just for sportsmen and women but advertisers too. Over the next few weeks, companies selling everything from soft drinks to credit cards to watches will be exploiting the world’s biggest sporting event to promote their goods and services.

As you may expect, this comes at a price. There are many restrictions on the use of words and logos relating to the Olympic Games. Unless you have been given the necessary consents, it is difficult to carry out advertising campaigns that reference the Games.

The Olympic trademarks are protected by laws over and above ordinary trademark protection. The International Olympic Committee (IOC) has ownership of the Olympic rings as well as the Olympic flag, the Olympic flame and torches, the motto, anthem and emblems. The right to use these for profit-making, commercial or advertising purposes belongs exclusively to the IOC.

In the UK, the Olympic Symbol etc (Protection) Act 1995 provides special protection for various words, as well as the Olympic symbol and motto. As a result, the following, should not be used in advertising without permission:

The Paralympic equivalents to the above are protected in a similar fashion.

Some use of the above words in a factual manner that does not suggest an association with the Games may be permitted. However, use in advertising or as part of a promotion or competition (e.g. “Win a trip to the Olympics”) will not be exempt.

Tickets to the Games should not be used as part of any promotion, whether or not any protected words or logos are used as this is restricted by the ticket terms and conditions. It may also be a criminal offence in Brazil.

There is some scope to run advertising in the UK that alludes to the Games indirectly. For example, you could refer to Brazil or athletic endeavours without necessarily infringing the law. This is so-called “ambush marketing”.

However, businesses should be careful about going down this route. The key logos, words etc. are still protected, and the law of passing off may apply where false-endorsement and/or affiliation is suggested.

Tempting as it may be to cash in on the huge interest the Games will generate, businesses need to be careful before using the Olympics to advertise their goods and services.

If you have any queries relating to the issues raised in this article, please contact Matthew Cowan at Matthew.Cowan@bracherrawlins.co.uk.

How does the new PSC register affect your company or LLP?
20th April 2016

Website terms and conditions
8th September 2015
Newsletter Sign Up
Categories
Our website uses cookies. A cookie is a small file of letters and numbers that we put on your computer if you agree. These cookies allow us to distinguish you from other users of our website, which helps us to provide you with a good experience when you browse and allows us to improve our site. You can read more about the cookies we use and how to recognise them. We'll assume you're ok with this, but you can opt out if you wish.Accept Reject Read More
Cookies Policy