Partnership law and team moves – mind your obligations or pay the price?

You are here:
Partnership 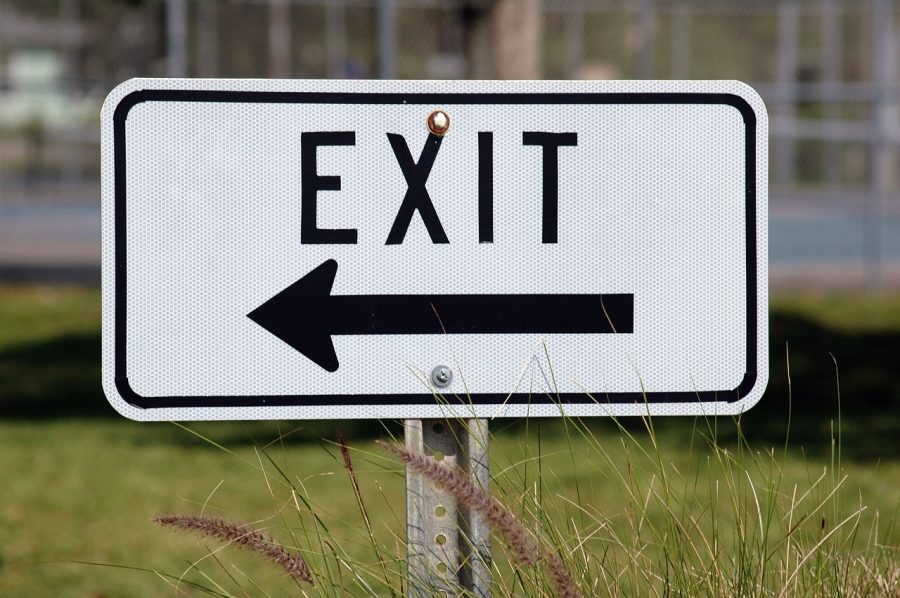 Recent developments in partnership law may have given those contemplating a team move pause for thought. Andrew Cromby and Alice Galler of Bracher Rawlins consider the impact of the decision in Jeremy Hosking v Marathon Asset Management LLP [2016] EWHC 2418 (Ch).

If any one thing can be said to underpin the relationship between partners, it is trust. The classic expression of that concept appears in Helmore v Smith (1) (1886) 35 Ch D 436, where Bacon V-C declared:

This was quoted, once again, by Mr Justice Newey in the more recent case of Jeremy Hosking v Marathon Asset Management LLP – a case relating to the forfeiture of profit share by a partner (member) in an LLP, in the circumstances of a team move.

Marathon Asset Management LLP carried on an investment management business. One of its founding members (Jeremy Hosking) gave notice of his intention to retire – in the process becoming a “Non-Executive Member” of Marathon, in accordance with the LLP agreement. As such he was entitled to receive only half as much profit share as an Executive Member.

After the notice had been given the LLP initiated arbitration proceedings against Mr Hosking, alleging breach of contractual and fiduciary duties owed to the LLP. The accusation was that he had discussed the possibility of starting a new business with four of its employees including the production of a business plan “outlining his thoughts”. The breaches were proven to the satisfaction of the tribunal which determined that the LLP had lost the chance of retaining three individuals (which it assessed at 5%), known as the “Global Three”. The arbitrator went on to determine that compensation of £1.36m was payable, as a consequence.

The tribunal also came to the conclusion that the LLP was entitled to equitable compensation and that Mr Hosking should forfeit 50% of the profit share that he had received in respect of the period during which he had breached his contractual and fiduciary duties. Eventually, he had to repay some £10.3m. The award was appealed to the High Court on a point of law: whether the share of profits of a partner (whether in a partnership or as a member in an LLP) can be subject to the principle of forfeiture on the basis of a breach of fiduciary duties.

By drawing on and comparing agency law with partnership law the Court found that part of Mr Hosking’s profit could indeed be forfeited and that it was “proportionate and equitable” that this should occur in circumstances where the arbitrator had found that he was “dealing with a series of serious breaches of fiduciary duty” and “that forfeiture of a 50% share of Income Profits, distinct from the 50% share received by way of `half rations’, [was] not inconsistent with, or excluded by, the terms and structure of the LLP Deed”.

Interestingly, although the court was dealing with matters arising in the context of an LLP, it seems clear that the judgment is equally applicable to traditional partnerships.

Departing partners need to recognise that serious financial consequences can flow from their failure to have regard to their partnership duties. Those contemplating team moves, in particular, should think carefully before they invite or encourage others to join them at a new firm – or they may have to pay the consequences.

Brexit: Negotiating another partnership dispute
31st January 2017
Newsletter Sign Up
Categories
Our website uses cookies. A cookie is a small file of letters and numbers that we put on your computer if you agree. These cookies allow us to distinguish you from other users of our website, which helps us to provide you with a good experience when you browse and allows us to improve our site. You can read more about the cookies we use and how to recognise them. We'll assume you're ok with this, but you can opt out if you wish.Accept Reject Read More
Cookies Policy
Necessary Always Enabled