Lease or licence? – All the fun of the fair

You are here:
Property 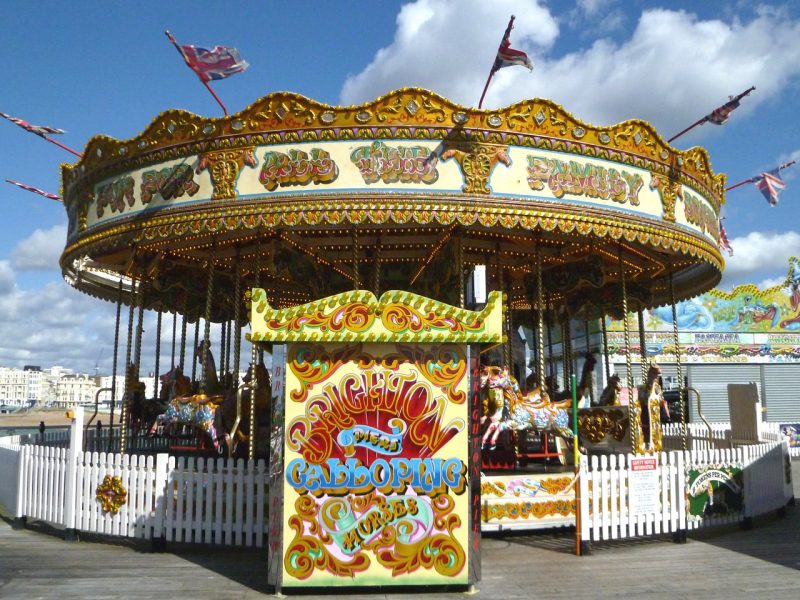 The recent case of Holland v Oxford City Council considered an age-old question: is land held under a lease or licence? The distinction is important as it affects an occupier’s rights to enjoy and remain on the land. What was unusual about this case is that it related to pitches at a fun fair. We look at the case in detail and consider its implication for landlords.

St Giles fair takes place in Oxford city centre in September of each year. The fair is run by Oxford City Council, although the land on which it takes place is not owned by them.

The Claimant, Mrs Holland, was a member of the Showman’s Guild, a trade association for the travelling fairground community. For a number of years, she had operated profitable fairground rides from two pitches at the fair.

Mrs Holland’s claim arose after Oxford City Council refused permission to allow her to bring a ride called the ‘Cyclone’ onto her pitches on the basis that the pitches were too small. She claimed that this was due to the Council reducing the size of her pitches and because an adjoining pitch holder had accused her of encroaching onto their land.

Mrs Holland applied to the High Court for:

Each year, Mrs Holland and others applied for pitches and these were allocated in accordance with ‘Guild rights’. These were rules of the Showman’s Guild that provided that Guild members had priority over other Guild members in respect of pitches they had held in previous years.

On allocation of pitches, the Council issued Conditions of Letting to each pitch holder, who paid an annual fee based on the size of the rides.

The Conditions of Lettings contained provisions as follows:

The Conditions did not grant the Council any right to enter onto the pitch.

The Court had to decide the following:

The judge determined that the decisive factor was not the amount of control the Council had over the pitches but whether the Council was able to access the pitches at any time. The fact the Conditions of Letting did not reserve a right of access implied that they could enter freely at any time. As a result, Mrs Holland could only be a licencee and not a tenant.

The judge also decided that Mrs Holland did not have a periodic licence. The annual application and allocation process meant she did not have a contractual right to a licence every year.

The case confirms that it is substance that matters not form. The fact that the documentation referred to a ‘tenancy’, ‘tenants of the fair’ and a ‘letting’ was not relevant.

Landowners who intend to grant a licence rather than a lease should be careful about the terms of the licence agreement. They should ensure it contains no provisions, such as a right of access or a right to forfeiture, that imply the creation of a tenancy.

If you have any queries in relation to a property matter, please contact Emma Holden-Shah at Emma.Holden-Shah@bracherrawlins.co.uk.

Pokémon Go and the law of trespass
18th October 2016

Surprise changes to SDLT on commercial property in 2016 Budget
20th April 2016
Newsletter Sign Up
Categories
Our website uses cookies. A cookie is a small file of letters and numbers that we put on your computer if you agree. These cookies allow us to distinguish you from other users of our website, which helps us to provide you with a good experience when you browse and allows us to improve our site. You can read more about the cookies we use and how to recognise them. We'll assume you're ok with this, but you can opt out if you wish.Accept Reject Read More
Cookies Policy
Necessary Always Enabled