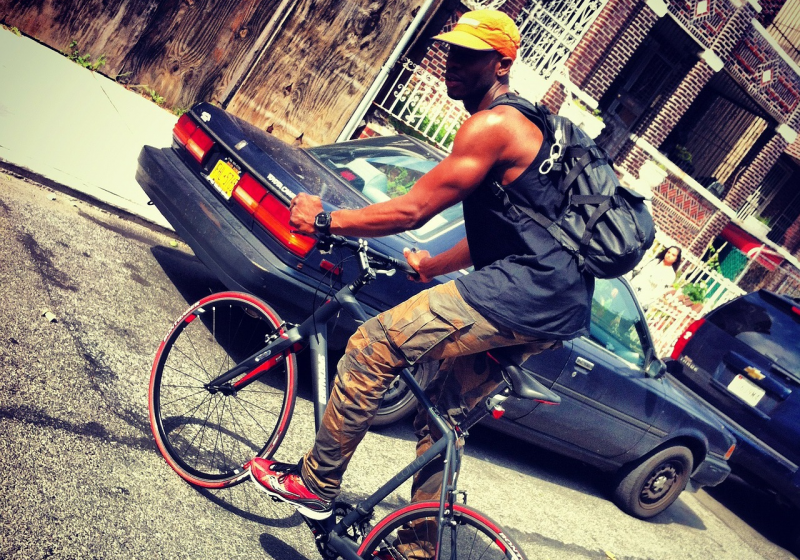 A bicycle courier is a worker entitled to employment rights according to a recent ruling by the Employment Tribunal. We look at the latest in a string of decisions that are having repercussions across the “gig economy”.

Margaret Dewhurst had worked as a courier for CitySprint for two years. In November, she brought a case in the employment tribunal claiming that she was employed as a worker by the company rather than as an independent contractor. As such, she claimed she was entitled to be paid for two days holiday she had taken.

As a courier for CitySprint, Ms Dewhurst made deliveries to hospitals across London. She told the Tribunal that she was given instructions about delivery jobs from a controller, who told her where to pick up from and where to deliver. In her evidence, she said that she could refuse to carry out a job but it was widely understood that this was not a good idea. She told the Tribunal that ultimately this would impact on the amount of work that she was allocated.

“We spend all day being told what to do, when to do it and how to do it,” she continued. “We’re under their control. We’re not a mosaic of small businesses and that’s why we deserve basic employment rights like the national minimum wage.”

Justice Joanna Wade ruled that Ms Dewhurst should be classed as a worker rather than a self-employed contractor providing cycling services. She described CitySprint’s contract as “contorted”, “indecipherable” and “window-dressing”. In her ruling, she said that as CitySprint determined the amount of work available to Ms Dewhurst from the time she signed on in the morning until she signed off at night, she could not meaningfully provide services to anyone else.

As a worker, Ms Dewhurst will be entitled to basic rights such as holiday pay, sick pay and the national minimum wage.

The decision follows a similar case against Uber last October in which two drivers won the right to be classed as workers. The Tribunal determined in that case that Uber exerted too much control over the drivers to class them as self-employed.

The claim by Ms Dewhurst’s was supported by the Independent Workers’ Union of Great Britain (IWGB). After the ruling, Jon Katona, vice president of IWGB, said: “This is a huge victory for couriers, and workers everywhere who have been asked to sign their rights away for a job. And it’s a warning to other [organisations] that masquerading as a non-employer, or as a go-between for independent businessmen is over.”

The Tribunal decision has been hailed by some as a test case for the so-called “gig economy”. This describes the part of the labour market characterised by short-term freelance work as opposed to permanent jobs. Fear that this has resulted in a new underclass of insecure workers has led to Prime Minister Teresa May ordering a review into workers’ rights. We await that review with interest.

CitySprint has rejected the idea that this represents a test case saying that this decision applies to a single individual only. This is hardly surprising given that it could expose them, and other similar companies, to huge financial expense arising from such individuals being deemed to have employment rights.

We don’t think we have seen the last of this type of case. With one in seven Britons now self- employed, this is another example of how the law is reacting to a changing economy.

We urge our clients who use self-employed contractors to review the basis on which they are engaged and the associated contractual documentation. If in any doubt, we advise that you take advice in order to clarify the true status of these individuals.

Holiday pay rules
7th September 2015
Newsletter Sign Up
Categories
Our website uses cookies. A cookie is a small file of letters and numbers that we put on your computer if you agree. These cookies allow us to distinguish you from other users of our website, which helps us to provide you with a good experience when you browse and allows us to improve our site. You can read more about the cookies we use and how to recognise them. We'll assume you're ok with this, but you can opt out if you wish.Accept Reject Read More
Cookies Policy
Necessary Always Enabled