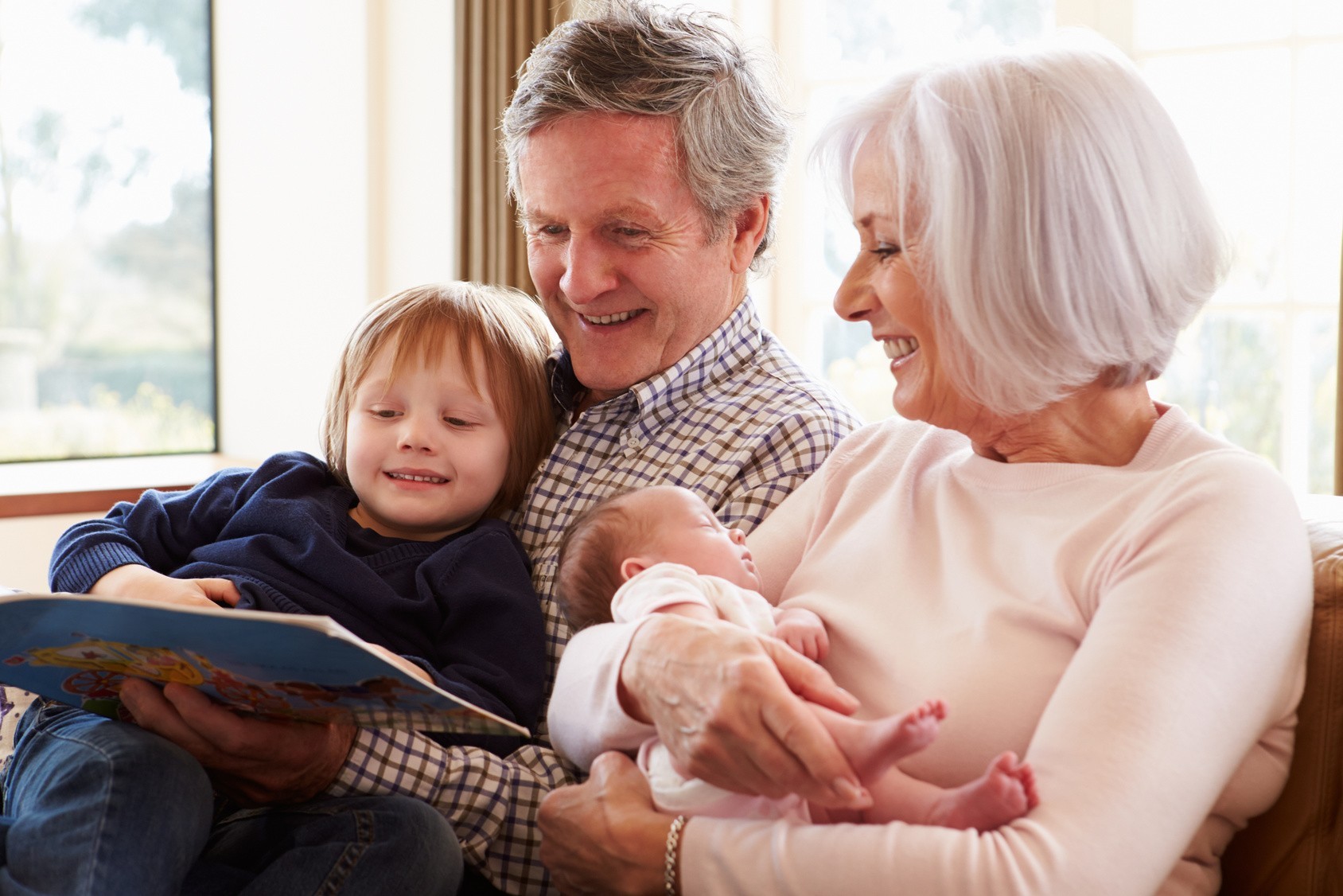 The government says the changes will help working parents, in particular single mothers, with the cost of childcare in the first year of a child’s life. The aim is to implement the policy by 2018, following a period of consultation.

The changes would extend the existing shared parental leave rules, which allow a total of 52 weeks off, to grandparents as well as a child’s parents. Families will also be able to split statutory shared parental pay. Currently this is £139.58 a week or 90% of average weekly earnings, whichever is lower.

Mr Osborne said of the plans: “Research shows two million grandparents have either given up a job, reduced their hours or taken time off work to look after their grandchildren.
Allowing them instead to share leave with their children will keep thousands more in the workplace, which is good for our economy.”

Research carried out by the government estimates that:

More than half of mothers rely on grandparents for childcare when they first go back to work after maternity leave More than 60 per cent of working grandparents with grandchildren aged under 16 provide some childcare In total, seven million grandparents are involved in childcare

The new system will also provide flexibility for grandparents without fear of losing their job. Around 1 in 10 grandparents have never taken time off work to care for grandchildren, saying they have not been able to do so because it has either been refused or they felt unable to ask for it.

The Chancellor hopes that the changes will enable parents to return to work sooner if they want to. We will keep you informed of the proposals and the consultation process, which is due to start next year.