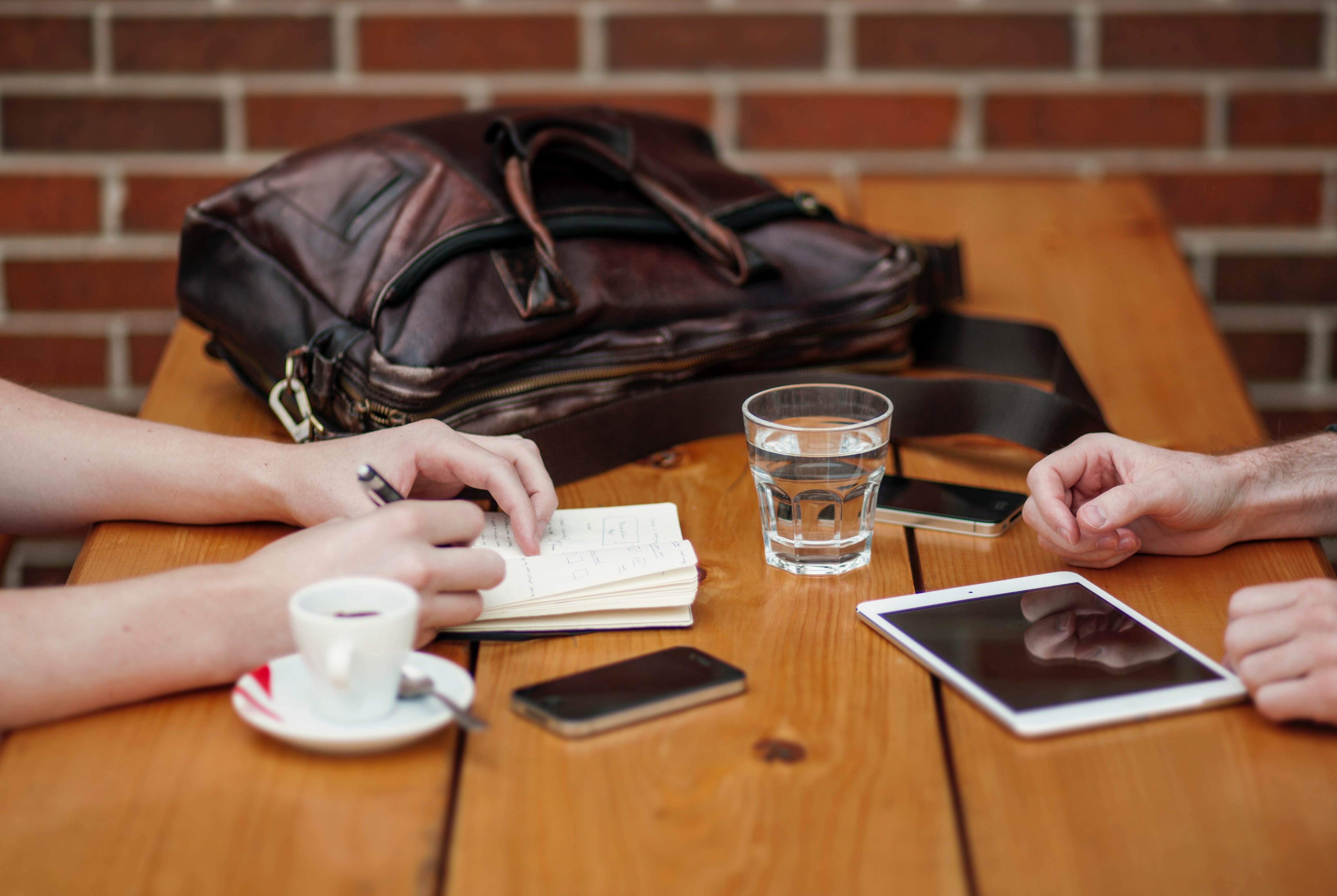 Much of the publicity surrounding the Taylor Review into working practices published last week has centred around its proposals concerning the so-called ‘gig economy’. We will write about this in a separate blog but in this Eploy we look at some of the specific proposals relating to employment law set out in the report.

The Taylor Review of Modern Working Practices (“the Review”) sets out proposals that it believes will lead towards “fair and decent work” for all workers. These are the Review’s main recommendations and they have generated plenty of newsprint in the past few days, in particular those that relate to the gig economy.

The report runs to 116 pages and as well as these headline proposals the report contains a number of specific recommendations relating to employment law.

We have summarised a number of these below:

The Review proposes that the law retains the distinction between employees and workers and adds a third category for ‘gig economy’ workers, which it calls ‘dependent contractors’.

Its specific proposals on dependent contractors are:

There are a number of proposals relating to the NMW and these are summarised below:

At its heart, the review is about the relationship between employers and the people who work for them. The review wants employers to give renewed focus to good employment engagement. To this end, it recommends:

The review states that removing incentives, clarifying the legal framework and addressing unfair risk transfer to vulnerable workers are all important steps to ensuring fair and decent work. However, this will not have the necessary impact unless people are able to enforce their rights when things go wrong.

The review believes that genuine flexibility is a key strength of the UK labour market and that we should be bolder in paving the way for flexible working. It recommends:

The Review certainly provides food for thought and contains plenty of sensible proposals. Which, if any, of these proposals will come into force remains to be seen.

You can download a full copy of the Taylor Review here.