Should your business be using zero-hours contracts? 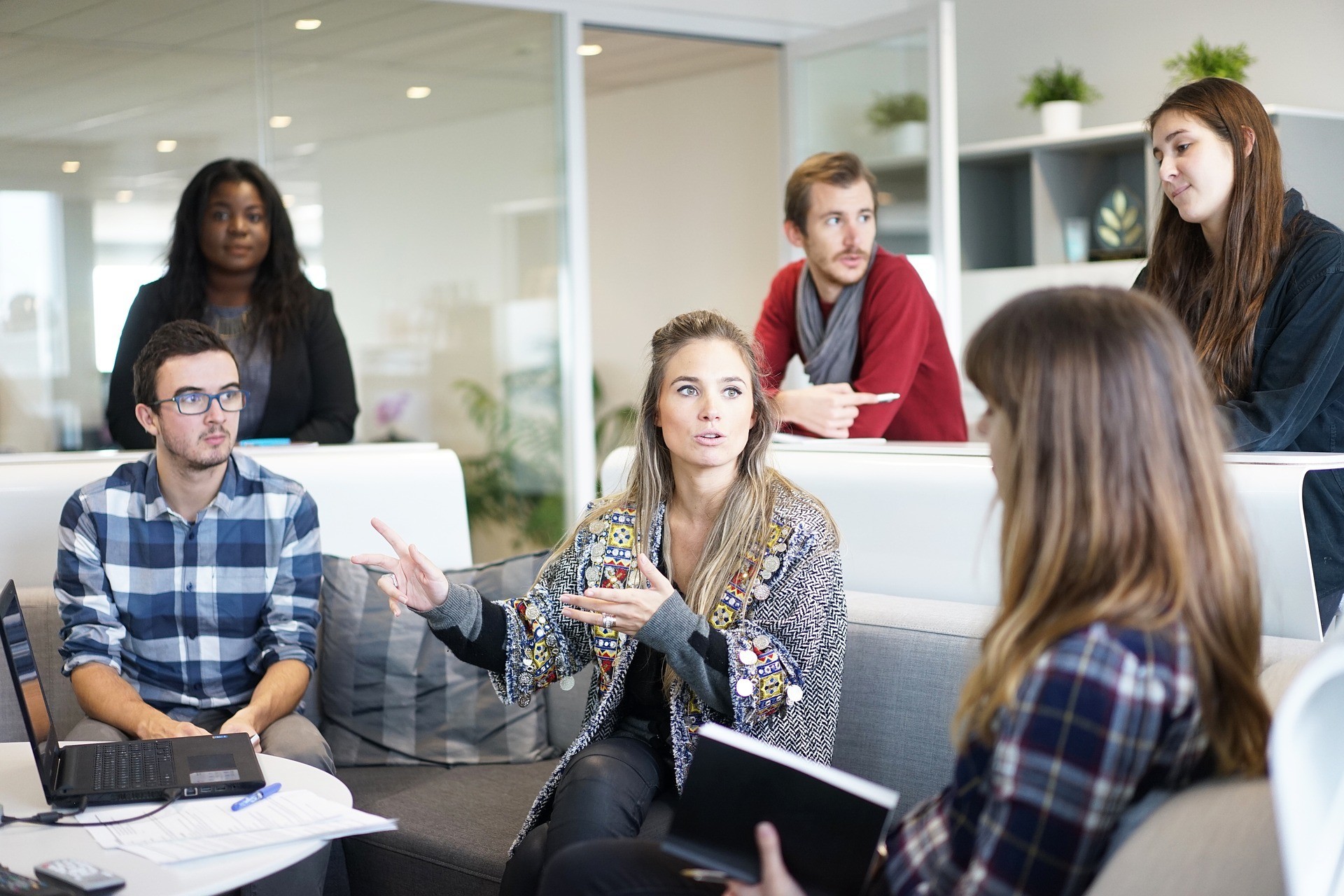 Cinema chain Everyman is the latest of several companies to announce that it is moving staff off zero-hours contracts. It has promised to offer guaranteed monthly hours to hundreds of staff by the end of next year.

Everyman’s chief executive Crispin Lilly said after the announcement: “Our staff have never had problems with zero hours but it has become a bad word and there are employees out there who would not come to us if we’re associated with it.”

Much of the adverse publicity for zero-hours contracts has been directed at retailer Sports Direct. They too have recently backed down on the use of these contracts, promising to move 18,000 staff onto guaranteed hours.

So should all employers consider stopping the use of zero-hours contracts?

The starting point is to explain what a zero-hours contract is. In brief, it is a contract between a company and an individual where:

Zero hours contracts are useful for businesses that only require staff on a seasonal basis or to cover one-off events or staff shortages. They are widely used in the hospitality and care industries.

Most people on zero-hours contracts are ‘casual workers’ and are legally classed as ‘workers’ rather than ‘employees’, which means that they have fewer employment rights. It is not always clear whether someone is a ‘worker’ or an ‘employee’ but the key elements that need to be satisfied to establish employee status are:

Even if an individual on a zero hours contract is considered a ‘worker’ rather than an ‘employee’, that does not meant that they have no rights. They do. These include:

This latter right is important. It was introduced in May 2015 under the Exclusivity Terms in Zero Hours Regulations 2015 to avoid the situation where workers were not being offered work by an employer but were being prevented from working for someone else. Under these Regulations:

Frances O’Grady, general secretary of the TUC, has said that zero-hours contracts have become an easy way for businesses to employ staff on the cheap. “There is no getting away from the fact that zero-hours workers earn less money and have fewer rights than people with permanent jobs,” she said.

Unions have called for the UK to follow New Zealand’s lead and ban zero-hours contracts. Employers there must now guarantee a minimum number of hours a week and workers are allowed to refuse extra hours.

There is little doubt that the flexibility zero-hours contracts offer are useful for businesses. They are not without their problems though and employers using them are advised to take these steps: